Since March, Honda has taken viewers on an in-depth journey of the restoration of the very first Honda automobile in America, the N600 with Vehicle Identification Number (VIN) 1000001, called "Serial One." The final episode airing today, http://honda.us/SerialOneReveal, marks the end of the 12-episode documentary series that has chronicled the meticulous, step-by-step restoration of the N600 through the eyes Los Angeles-based mechanic Tim Mings.

The series finale reveals the restored "Serial One" to the world. The "Serial One" online content series, which paid homage to Honda’s automotive roots in the U.S. while showcasing the company’s challenging spirit to fulfill big dreams, has engaged fans for over six months on Honda’s social channels and at serialone.com.

In the last episode, the fully restored "Serial One" is shared with the audience, along with a look back in time, from the start to finish of the restoration process. Tim Mings and team take "Serial One" through the final finishes, from installing the doors to tightening the last bolts and signing the roof of the vehicle before the roof liner is installed. For the first time, viewers will see and hear the engine turning over after it is installed. Throughout the episode, Tim Mings shares his experiences of the elaborate rebuild and the emotional connection he developed with the N600 and Honda. The finale culminates with the journey of "Serial One" to the Japanese Classic Car Show in Long Beach, California, where it is revealed to fans.

"Throughout the incredible journey of Honda’s Serial One to a complete restoration, fans have been able to witness firsthand how meticulous the process has been to bring the first N600 in America back to its original form," said Alicia Jones, Honda social media manager. "Sharing the restoration process with car enthusiasts and Honda fans everywhere is what this program has been all about."

N600 History: The First Honda in America
In 1969, after a decade of growth that led to Honda becoming the top-selling motorcycle manufacturer in America and the world, Honda embarked on a new mission to sell cars in the United States. Honda entered the U.S. market with the Honda N600, which was just 122 inches in length and could actually fit between the wheels of some full size vehicles in America, which measured up to 225 inches in length and weighed nearly twice as much as the NSX.

The N600 had an all-alloy engine that could achieve 9000 rpm and reach speeds of 81 miles per hour. A simple, yet skillfully designed vehicle, the N600 was nimble and fuel-efficient, characteristics it shares with today’s Honda’s, and helped paved the way for the quality and reliability for which Honda vehicles have become known.

Fore more information on Honda’s "Serial One" and to view the full series, visit www.serialone.com. 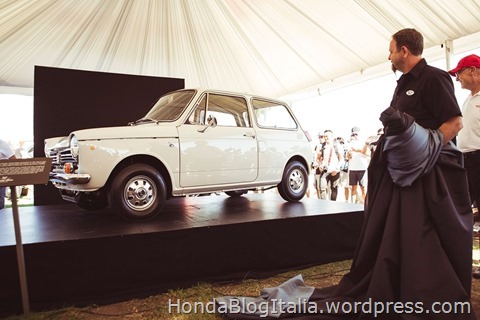 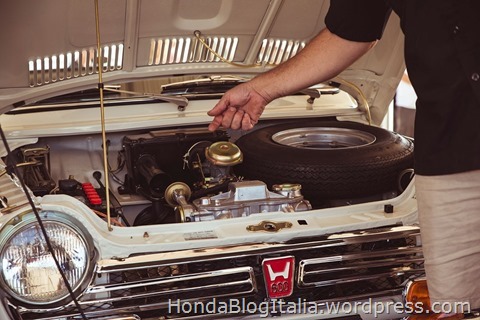 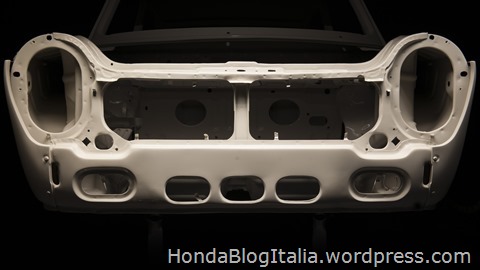 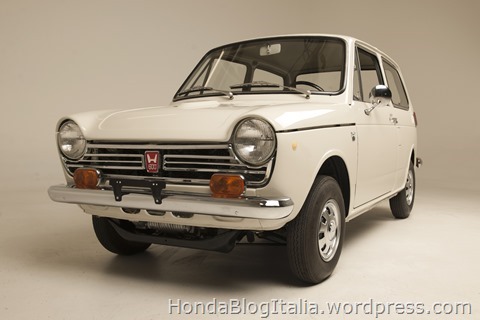 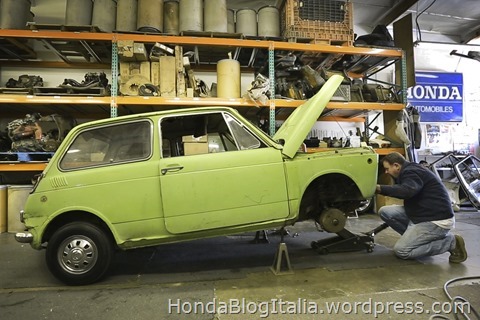 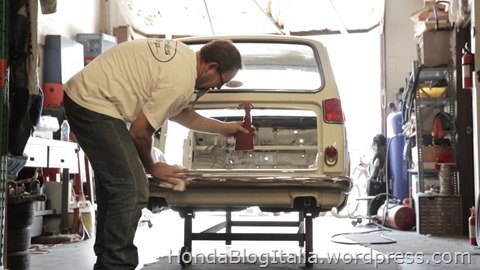 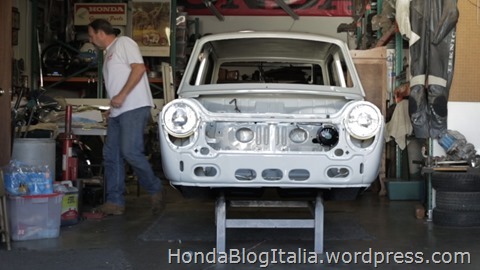 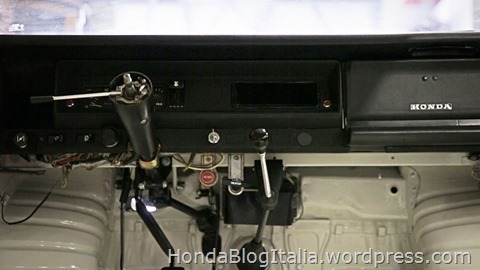 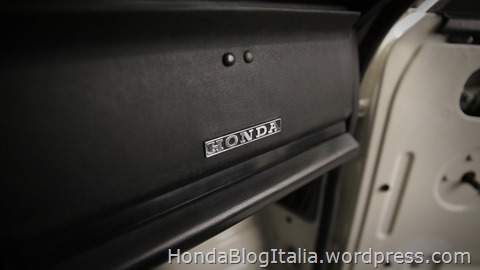 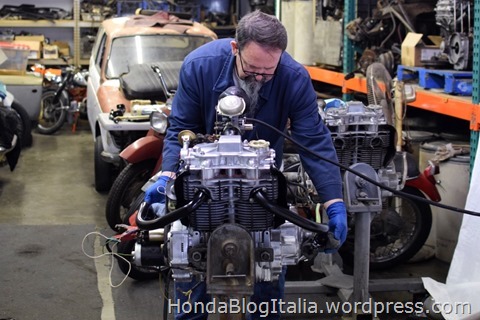