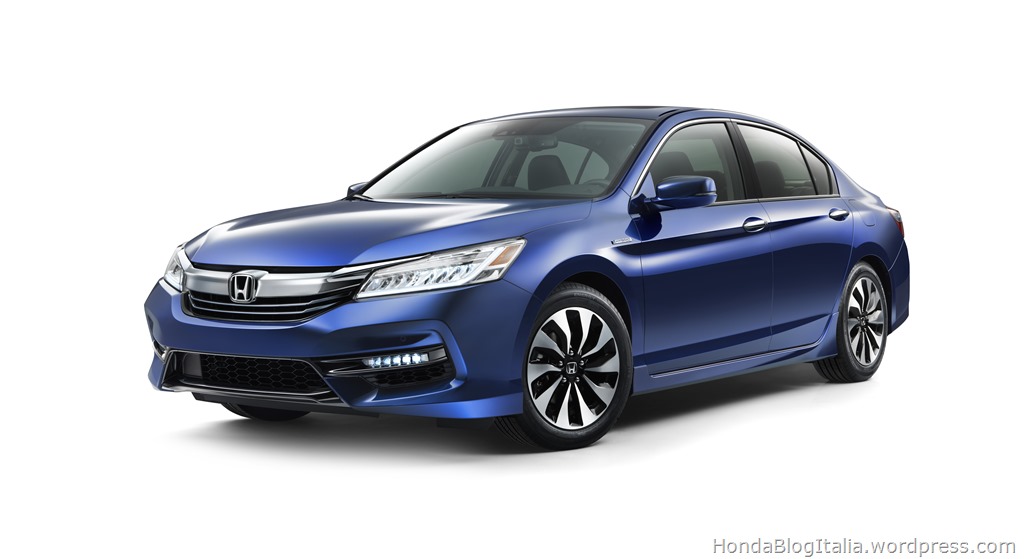 Honda will bolster its Accord lineup with the launch of the 2017 Accord Hybrid this spring, featuring a more powerful and efficient second-generation two-motor hybrid powertrain that has the highest EPA fuel economy ratings of any midsize hybrid sedan and delivers the most power. With improved production methods and supplies of hybrid components, Honda is anticipating significant growth in sales of Accord Hybrid and is targeting annual sales to be more than double its previous best of just under 14,000 vehicles in 2014.

"The new Honda Accord Hybrid is the ultimate Accord – the most refined, technologically sophisticated and, of course, most fuel efficient in the lineup," said John Mendel, Executive Vice President of the American Honda Motor Co., Inc. "With Accord already America’s most popular car three years running and the best-selling midsize car to younger buyers, we think this new hybrid model will add considerable momentum for the Honda brand."

In addition to its more powerful and fuel efficient hybrid powertrain, the 2017 Accord Hybrid carries the substantial upgrades made to the entire Accord lineup for model year 2016. This includes the latest technology Honda has to offer, including the available Display Audio with Apple CarPlay® and Android Auto™, and the Honda Sensing™ suite of advanced safety and driver-assistive technologies, to be offered as standard equipment on all new 2017 Accord Hybrids. Hybrid-exclusive design features include a special aluminum hood and wheels, blue highlighted LED headlights and taillights and "Hybrid" exterior badging. A more compact hybrid battery pack increases trunk capacity to a midsize hybrid class-leading 13.5 cu.-ft.

Combining the next generation of Honda’s two-motor hybrid system with an ultra-efficient 2.0-liter i-VTEC Atkinson Cycle engine, the 2017 Accord Hybrid powertrain will achieve peak combined output of 212 horsepower, the highest of any midsize hybrid sedan and up 16 horsepower over the 2015 Accord Hybrid. EPA fuel economy ratings of 49/47/48 (city/highway/combined)1 put the Accord Hybrid at the top of the class for ratings, making it the most powerful and fuel efficient midsize hybrid sedan in America. These EPA fuel economy ratings are based on new, more stringent ratings requirements enacted by the U.S. EPA for the 2017 model year. Based on the new requirements, Honda estimates the 2015 Accord Hybrid ratings would be 48/45/47 (actually rated at 50/45/47 under the previous method), indicating a +1/+2/+1 increase for the 2017 model over the previous version.

With its next-generation Advanced Compatibility Engineering™ (ACE™) body structure and Honda Sensing™ technology, the 2017 Accord is anticipated to receive the highest available crash safety rating from the U.S. government – a 5-Star Overall Vehicle Score from the NHTSA – and a similar top rating of TOP SAFETY PICK+ from the Insurance Institute for Highway Safety (IIHS).

The Accord has been named a Car and Driver magazine "10Best" an unprecedented 30 times and has been the most popular car in America with retail car buyers for three consecutive years.2 The Accord is on track to earn a fourth straight year as America’s most popular car with sales up 12.3 percent through the first three months of 2016. Accord also is the most popular midsize car with Millennials and has been #1 with under-35-year-olds for four consecutive years and leads all other cars in America, except Honda’s own Civic, in sales to under under-35 car buyers since 2010.3

The 2017 Honda Accord Hybrid will make its first public appearance at the Aquarium of the Pacific in Long Beach, Calif., as part of the aquarium’s Earth Day weekend celebrations on April 23-24. 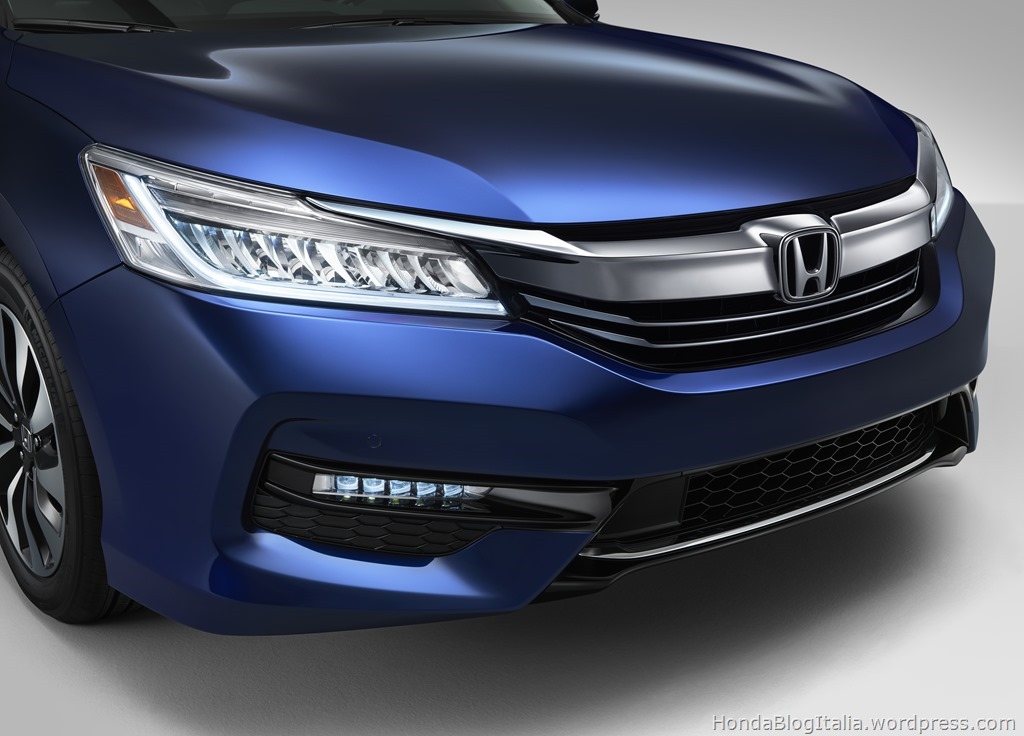 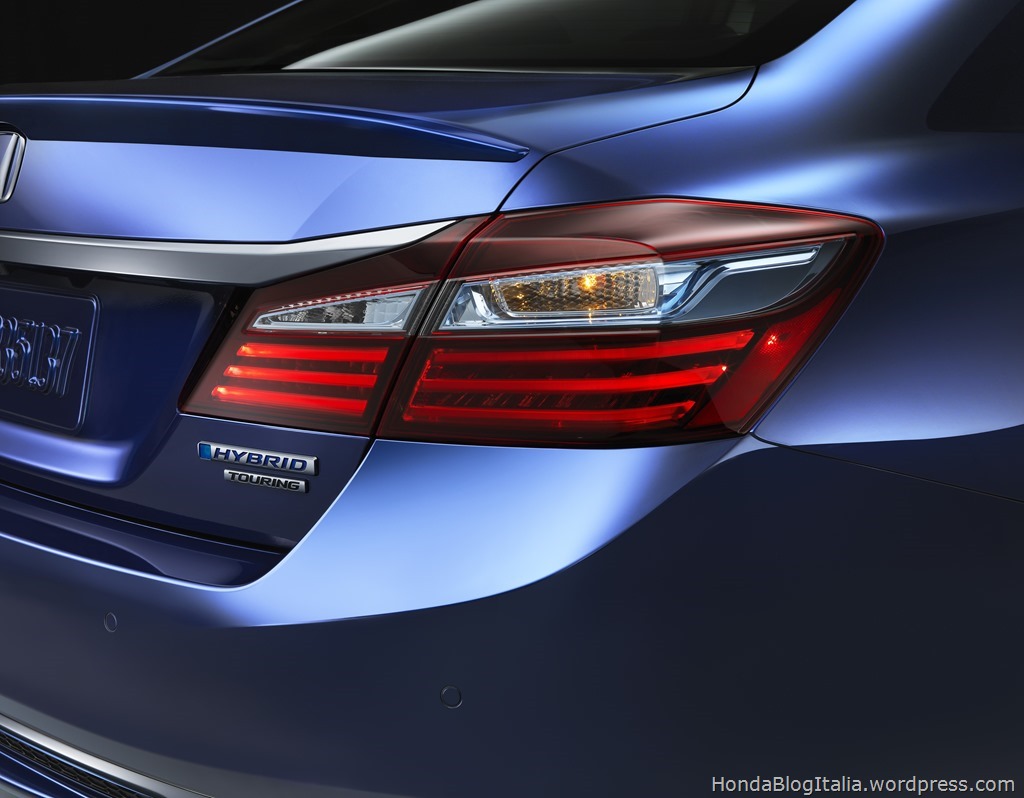 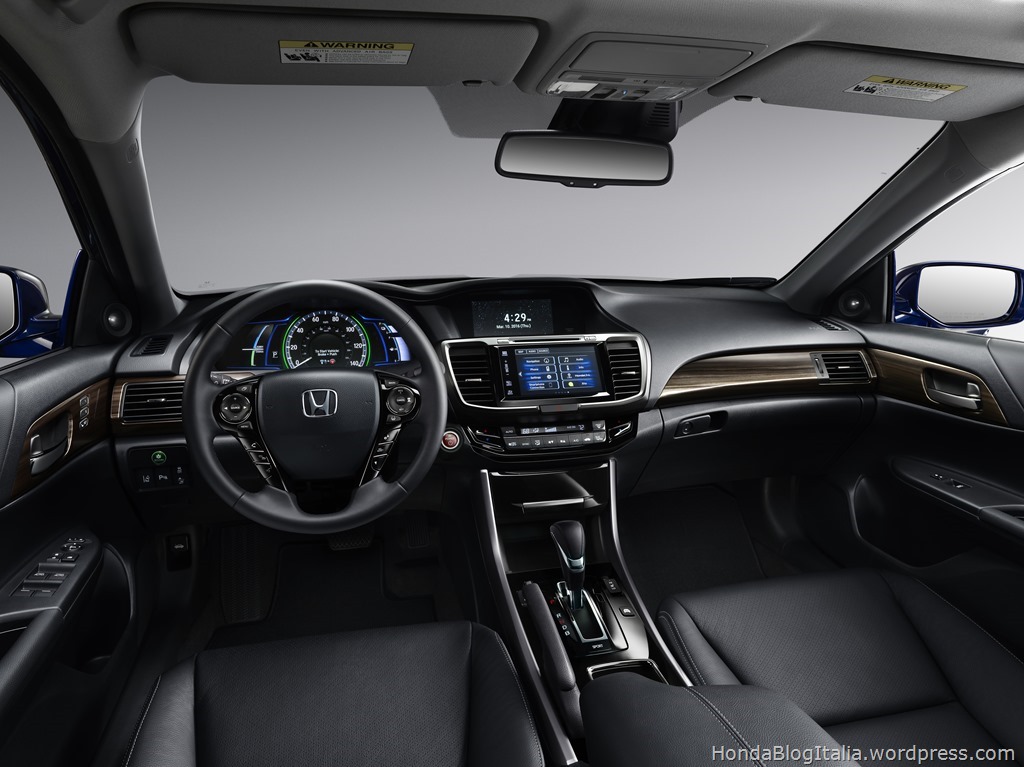 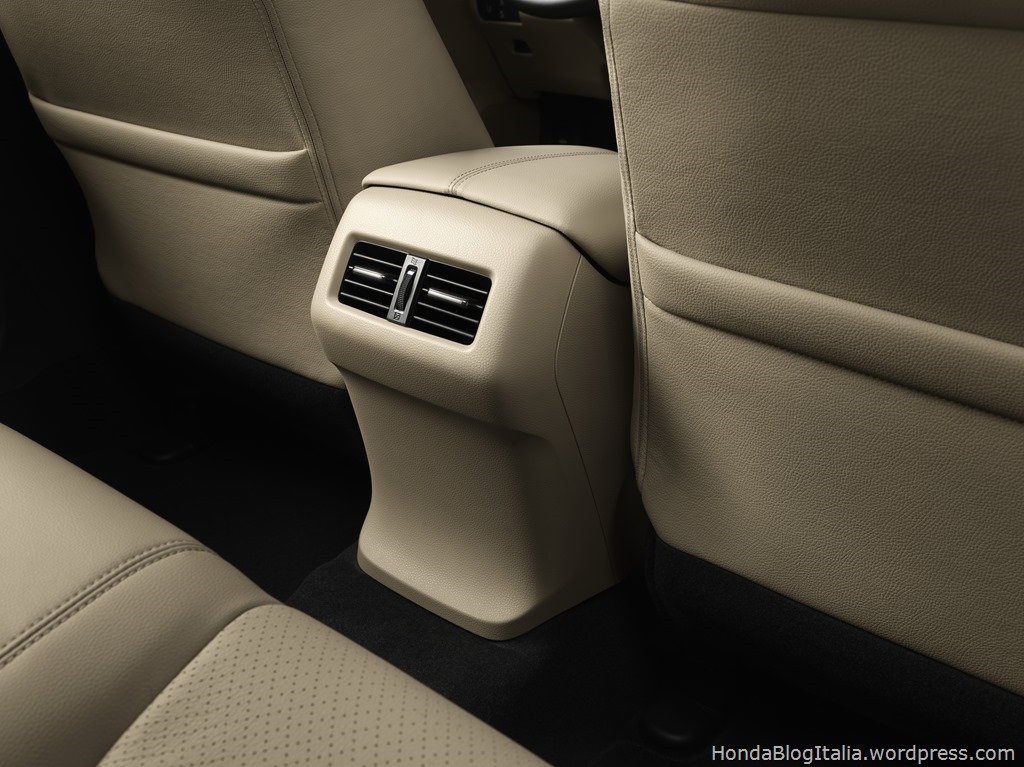 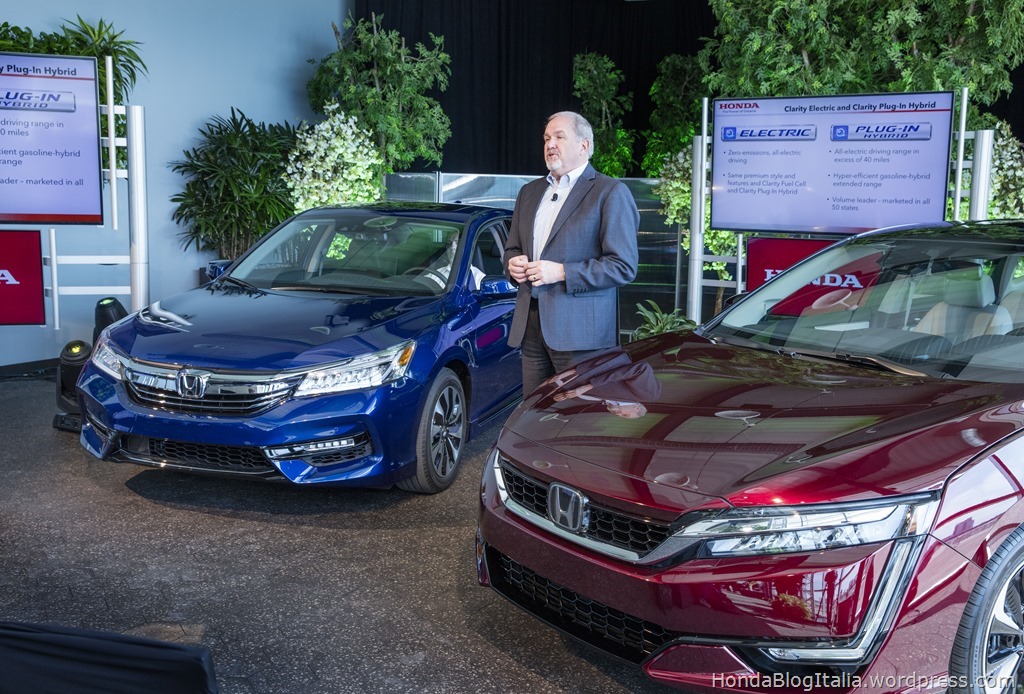 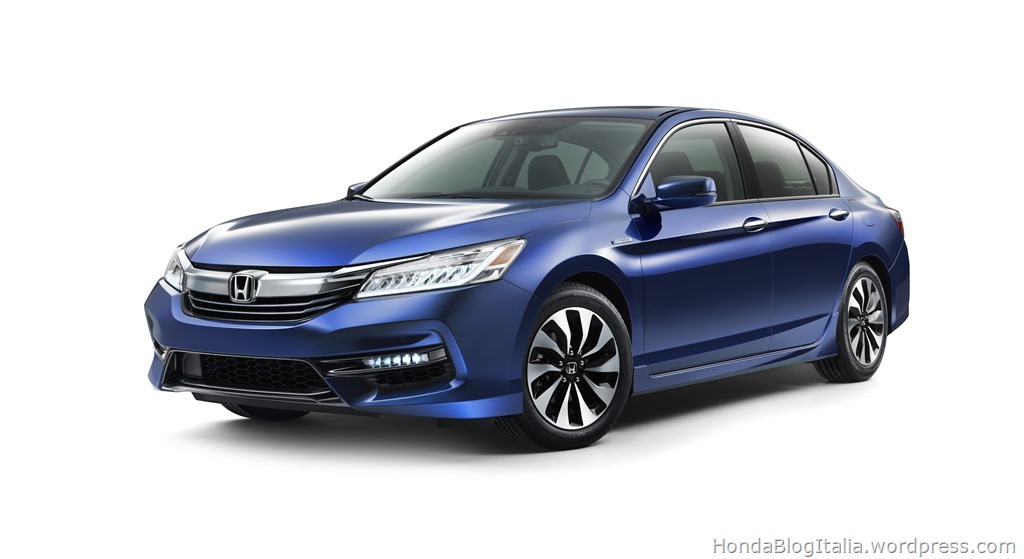 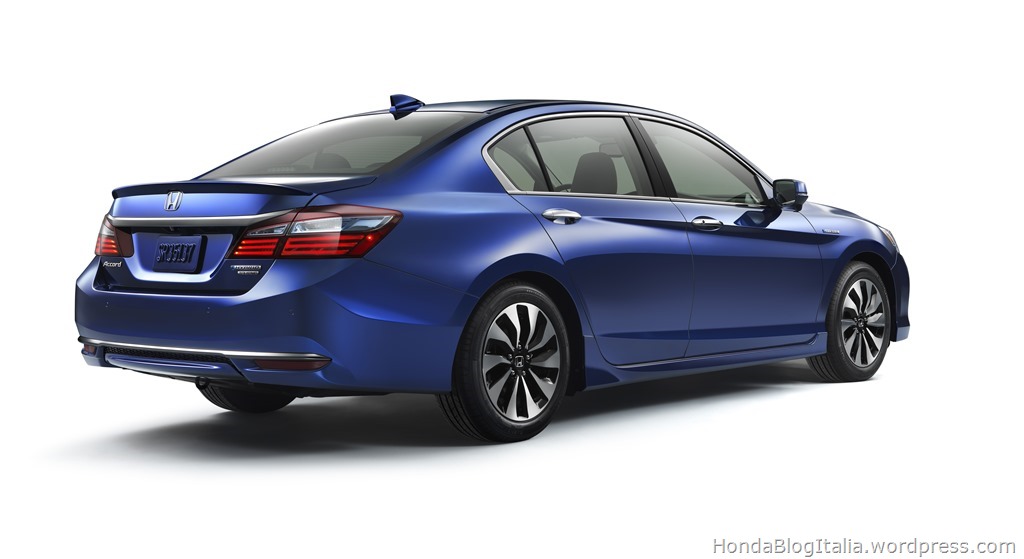 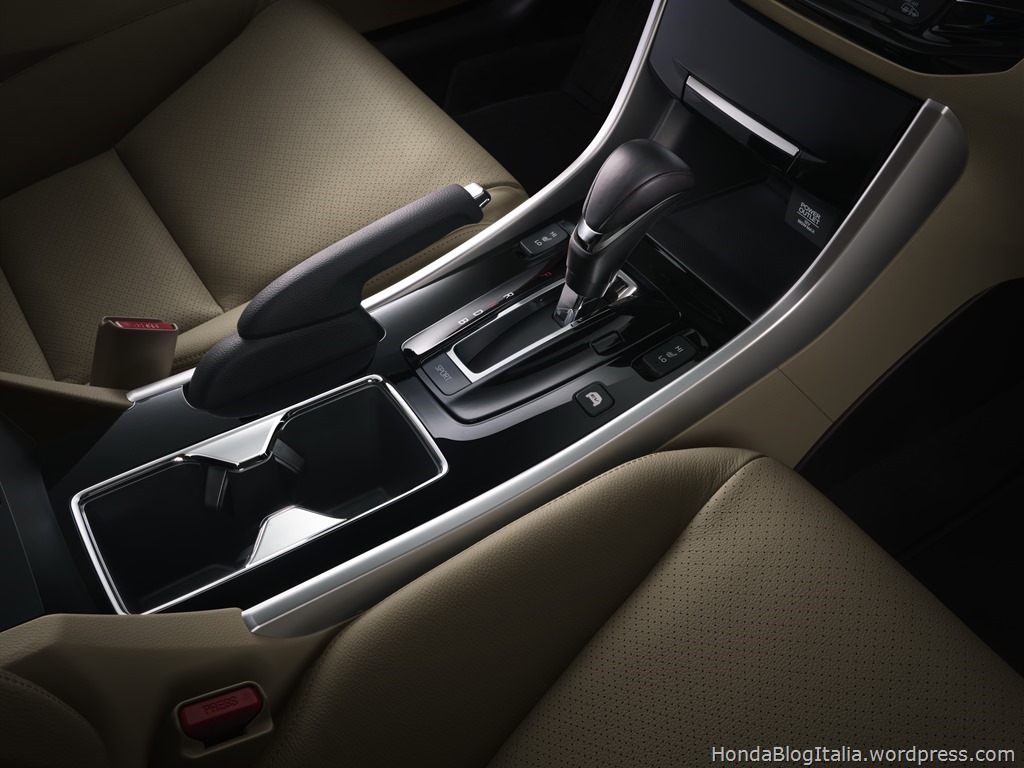