Acura today unveiled the restyled and refreshed 2017 MDX luxury SUV featuring bold new styling, added luxury features and available Sport Hybrid Super Handling-All Wheel Drive™ (SH-AWD®) powertrain technology. The 2017 Acura MDX will be equipped with AcuraWatch™ on all grades, making MDX the first luxury SUV in its class to offer these advanced safety and driver-assistive technologies, including automatic emergency braking, as standard features. The 2017 MDX is slated to go on sale at Acura dealerships nationwide this summer and will be joined by the MDX Sport Hybrid later in the year.

Showcasing the new face of Acura, the restyled 2017 MDX is highlighted by the bold and distinctive diamond pentagon grille, first seen on the Acura Precision Concept that debuted at the North American International Auto Show in January. The new Acura grille is integrated with a more sharply sculpted hood, front fascia and front fenders coupled with new LED fog lights and restyled Jewel Eye™ headlights, which enhance the MDX’s distinctive and sporting demeanor. A new chrome rocker panel design adds an element of contrast to the MDX’s profile, while a revised rear bumper, body colored skid garnish and the addition of twin tailpipes further emphasizes the performance character of the 2017 Acura MDX.

"Upping the performance pedigree of the MDX with bold styling, our exclusive Sport Hybrid powertrain and the standard application of AcuraWatch technologies that many in the industry refer to as semi-autonomous, represents a major injection of Acura’s Precision Crafted Performance DNA," said John Mendel, executive vice president of American Honda Motor Co., Inc. "These changes will continue to advance MDX’s competitiveness and its legacy as the best-selling three-row luxury SUV of all time."

The 2017 MDX Sport Hybrid will be available with Technology and Advance packages. Both add a new Active Sport Suspension that delivers improved ride quality, handling performance and is integrated with the Integrated Dynamics System featuring the dynamic modes of Comfort, Normal and Sport, and exclusive to Sport Hybrid models, a new Sport+ mode.

The Acura MDX is the best-selling three-row luxury SUV of all time and Acura’s best-selling SUV, with sales topping 50,000 units in each of the past three years. The 2017 MDX was designed by the Acura Design Studio in Torrance, Calif., developed and engineered at the R&D center in Raymond, Ohio, and will continue to be produced at the company’s Lincoln, Ala. auto plant using domestic and globally sourced parts. In early 2017, an additional production source for MDX will be added at the East Liberty, Ohio auto plant. 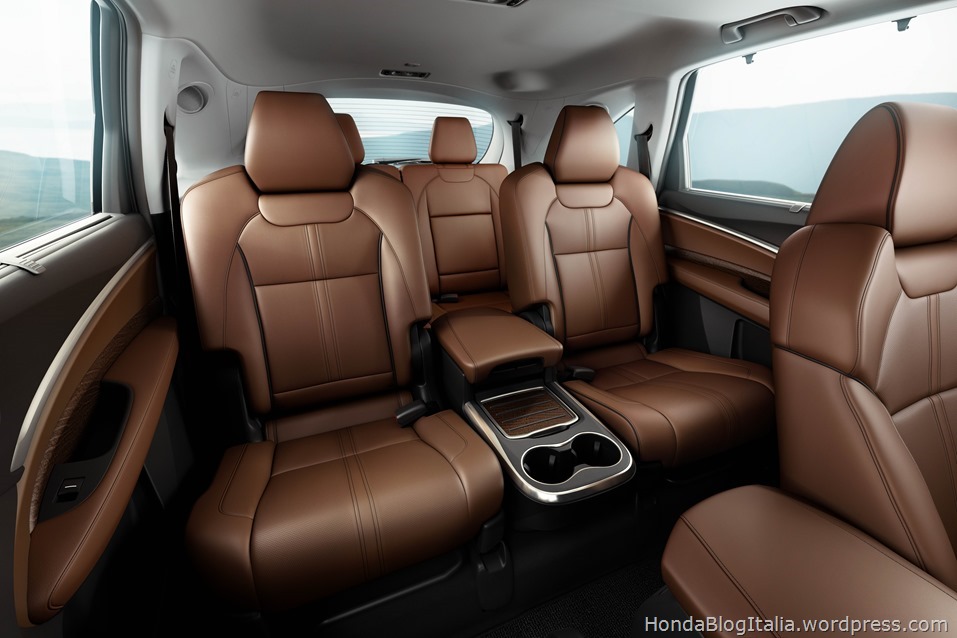 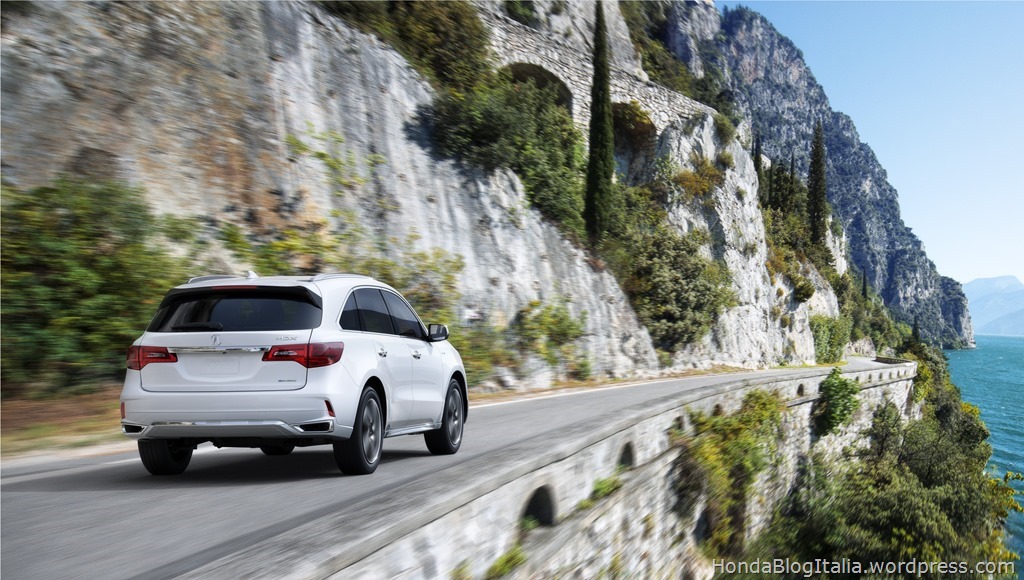