Using its global brand slogan – The Power of Dreams – as the booth concept, Honda will exhibit a broad range of items including innovative mobility products that are useful in people’s daily lives as well as a lineup of mobility products topped by racing machines that pursue excellence in driving performance. With the exhibit including an all-new fuel cell vehicle – tentatively being called the FCV – and the all-new NSX, the new-generation supercar model, Honda will propose new mobility products filled with unique Honda characteristics represented by the original ideas and innovative technologies of Honda.

In addition to the two models mentioned above, Honda will exhibit the Japan premiere of the all-new Civic Type R as well as the planned production model of the Odyssey Hybrid equipped with the further advanced SPORT HYBRID-iMMD (Intelligent Multi-Mode Drive) system, which simultaneously realizes both excellent environmental performance and dynamic performance that takes driving to a new dimension.

Moreover, the exhibit will also include Honda Step WGN equipped with the Waku Waku Gate (“Waku Waku” is a Japanese expression for “exciting”), Honda’s original design that functions as a wide tailgate that opens up or as a sub-door that opens to the side, the all-new S660 open-top sports-type mini-vehicle that was designed to be as exciting as a full-fledged sports car, and many other vehicles.

Furthermore, Honda will exhibit several concept models, including the Honda Project 2&4 powered by RC213V, designed to fuse together the values of two- and four-wheel mobility, which made its global debut at the Frankfurt Motor Show in September of this year, the WANDER STAND which was designed to pursue the joy and freedom of mobility under the concept of the “WANDER = wander around freely,” as well as the WANDER WALKER which was designed to freely maneuver among pedestrians.

Also on display at the motorcycle section will be the Light Weight Super Sports Concept, a concept model for a next-generation super sport model, which was designed with the key phrase “strong presence” and features a look possessing a sense of speed that comes from its long nose and low crouching position, the NEOWING, a concept model for a three-wheeled sport hybrid model, which will realize both the excellent cornering feel equivalent to that of a large-sized motorcycle and excellent stability in low-speed ranges, the RC213V-S, a MotoGP-class racing machine whose specifications were partially modified to run on public roads without compromising the ease of handling, as well as the CRF1000L Africa Twin, which features outstanding performance for both on-road and off-road use and is scheduled to be introduced to the market before the end of 2015.

Covering the largest floor area of any single brand at the show, the Honda booth will showcase the diverse lineup of products unique to Honda.

Driven by The Power of Dreams, Honda will continue creating new mobility and continue offering dream-inspiring products for its customers all around the world to realize the joy and freedom of mobility and a sustainable society where people can enjoy life. 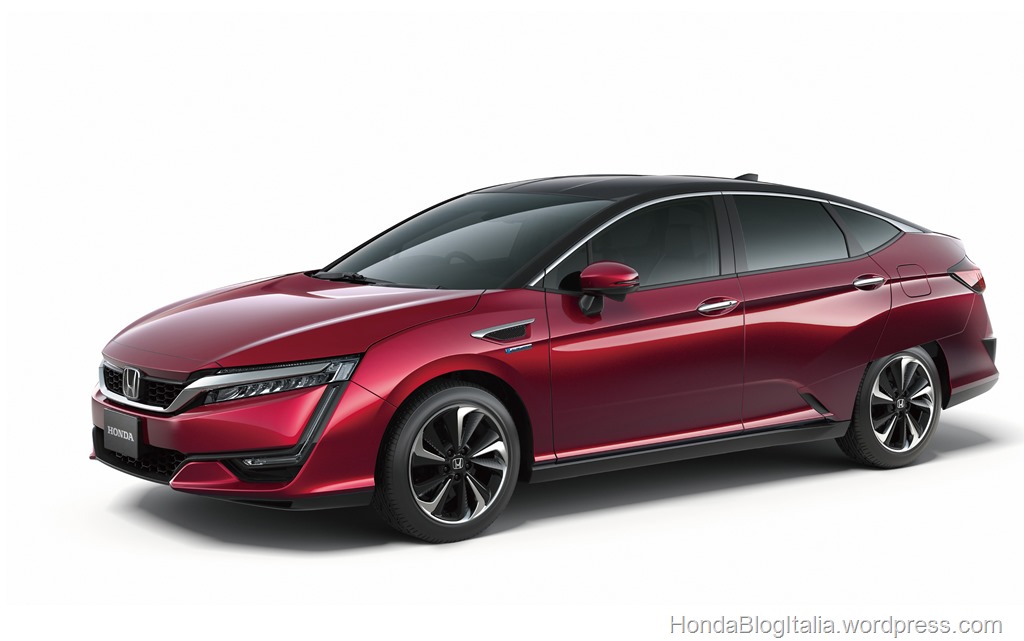 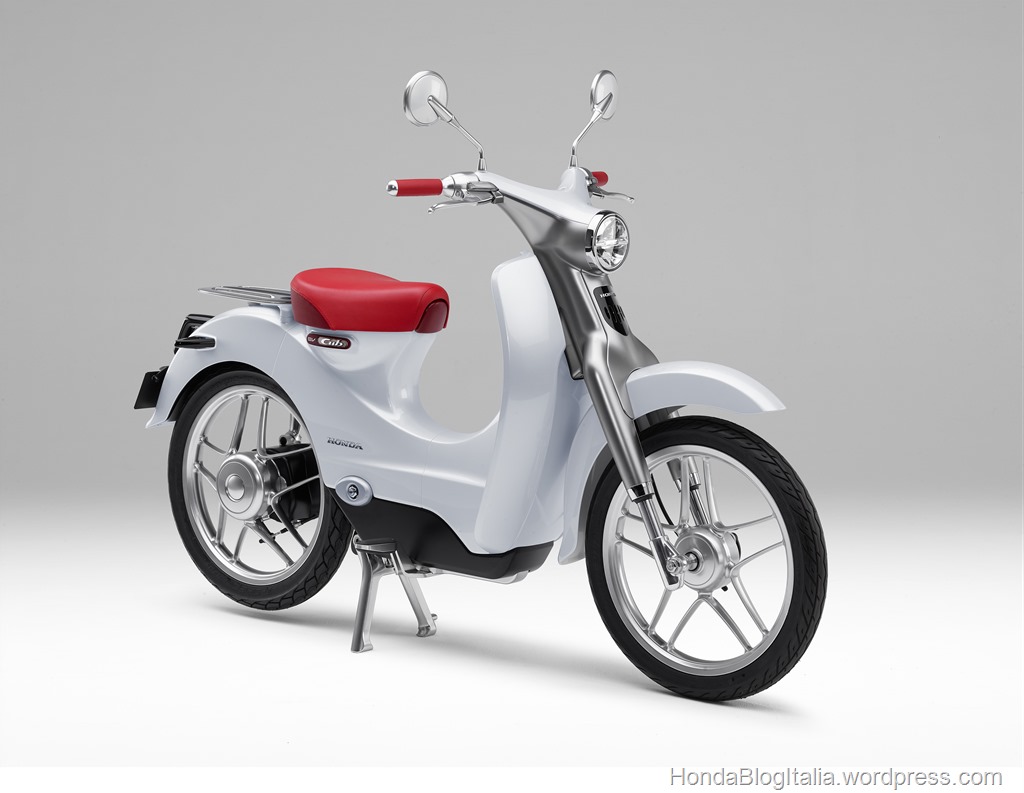 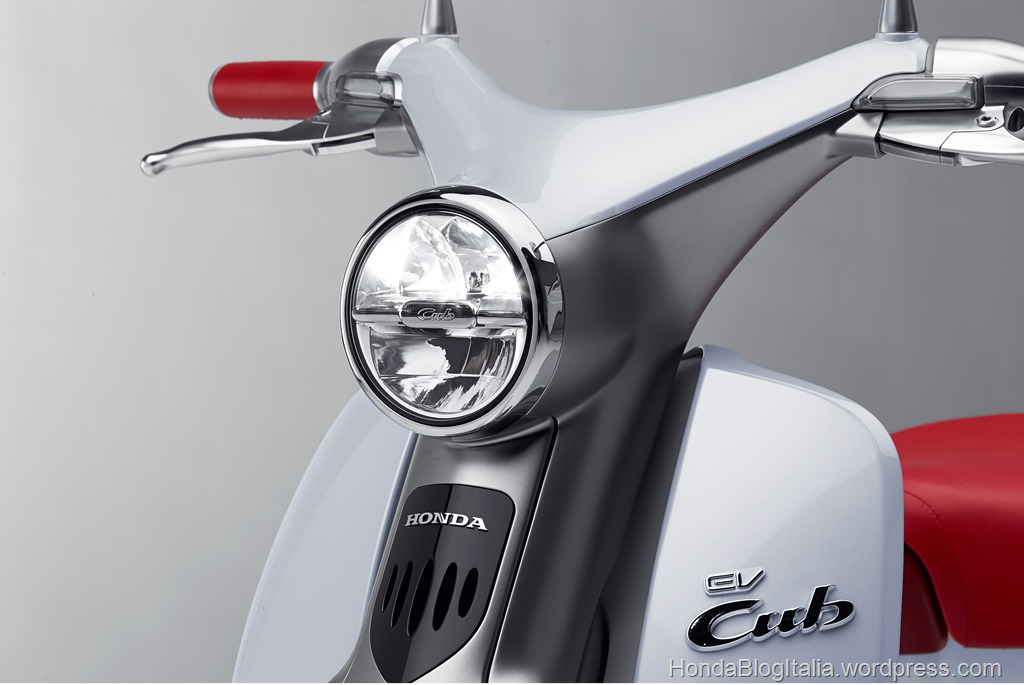 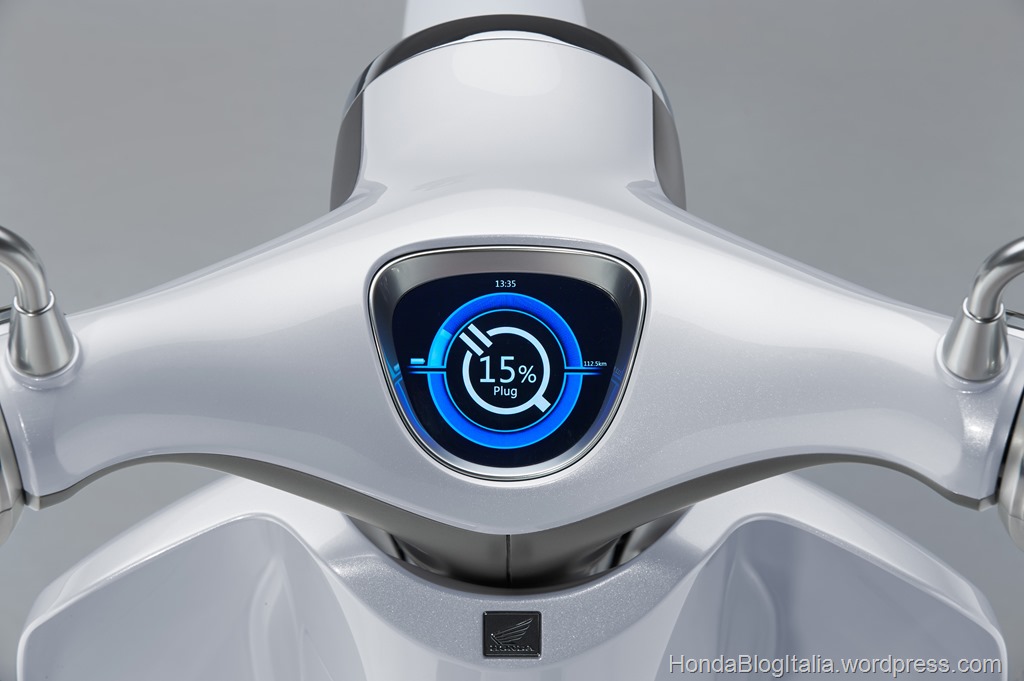